Serious marmalade fans will be delighted to see the return of the Sicilian Lemon marmalade – made by hand (as all Wexford Home Preserves products are) with lemons from Il Biviere organic citrus farm in Sicily and set with pectin made from the pips taken from the organic lemons.

Owners Tom and Laura Sinnott have this year taken the success of the Sicilian Lemon a step further and have developed their recipe for Sicilian Lemon and Lime marmalade. This new product uses the whole fruit of the lime as well as the lemon and you can taste every bit of it.

The Orange and Strawberry Gin marmalade is back and has been upgraded to enhance the taste. This year Wexford Home Preserves infused premium gin in-house with a higher ratio of Wexford strawberries, delivering a bigger, punchier flavour.

All marmalades will be available from a selection of good food retailers from 18th February. 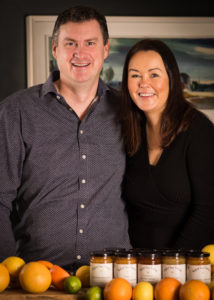 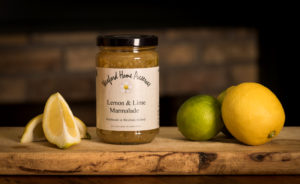